Glutamine is an amino acid. Amino acids are molecules that play many roles in the body. Their main purpose is to serve as building blocks for proteins. Proteins are crucial to the organs. They also serve other functions, such as transporting substances in the blood and fighting off harmful viruses and bacteria.

Like many other amino acids, it exists in two different forms: L-glutamine and D-glutamine. They are almost identical but have a slightly different molecular arrangement. The form found in foods and supplements is L-glutamine. Some supplements list it as L-glutamine, but others simply use the broader term glutamine. While L-glutamine is used to make proteins and perform other functions, D-glutamine appears to be relatively unimportant in living organisms.

L-glutamine can be produced naturally in your body. In fact, it is the most abundant amino acid in the blood and other body fluids. However, there are times when the glutamine needs of your body are greater than its ability to produce it.

Therefore, it's considered a conditionally essential amino acid, meaning that it must be obtained from the diet under certain conditions. Also, glutamine is an important molecule for the immune system and intestinal health.

Glutamine is naturally found in a variety of foods. The largest amounts are found in animal products due to their high protein contents. However, some plant-based foods have a greater percentage of it in their protein.

One tablet, taken 1 to 3 times a day preferably with meals or as directed by a healthcare professional.

We do not recommend L-Glutamine for cancer patients. 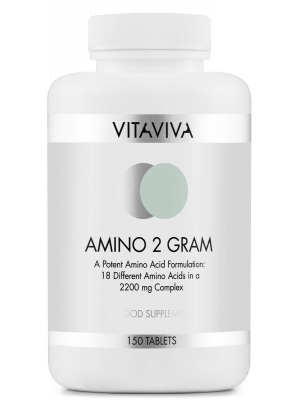 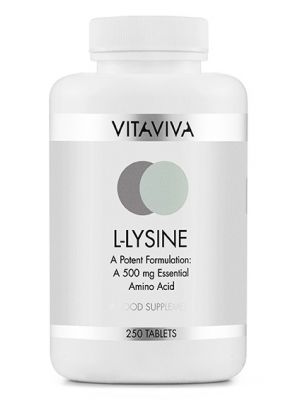 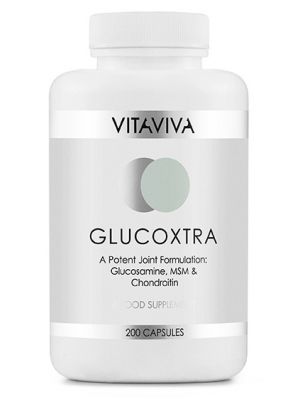 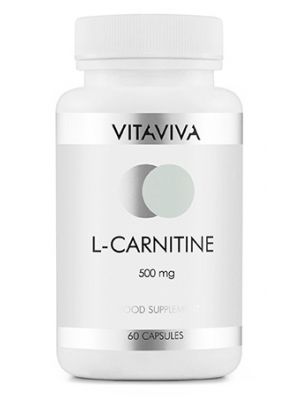