5-Hydroxytryptophan, or 5-HTP, is often used as a supplement to boost serotonin levels. The brain uses setotonin to regulate: mood, appetite, other important functions.Unfortunately, 5-HTP is not found in foods we eat. Our 5-HTP supplement is made from the seeds of the African plant Griffonia simplicifolia.

Dosage: 1 to 2 capsules taken at bedtime with 8 ounces of water or as directed by a healthcare professional.

This product is not shipped to Germany.

Do not take 5-HTP if you’re taking other medications that increase serotonin levels, such as antidepressants like SSRIs and MAO inhibitors. Use caution when taking known medications for Parkinson’s disease.

5-HTP is not recommended for people with Down syndrome, as it has been linked to seizures. Also, do not take 5-HTP less than two weeks before surgery as it may interfere with some drugs commonly used during surgical procedures.

5-HTP may interact with other medications as well. As with any supplement, be sure to check with your doctor before starting something new.

Terms and conditions
Supplement Facts
Serving Size: 1 Capsule
Amount Per Serving
% Daily Value
5-HTP (5 Hydroxytryptophan)
50 mg
*
Other ingredients: Gelatin (bovine), maltodextrin and vegetable magnesium stearate.
Suggested use: 1 to 2 capsules taken at bedtime with 8 ounces of water or as directed by a healthcare professional.
Warning: This product is manufactured and packaged in a facility which may also process milk, soy, wheat, egg, peanuts, tree nuts, fish and crustacean shellfish.
Add to Compare

Other people have said...

I have been taking 5-HTP for 30 days now and I can already feel them helping me. My mind is not so heavy, I don’t wake up during the night and my everyday living seems easier. This product is staying in my daily routine. 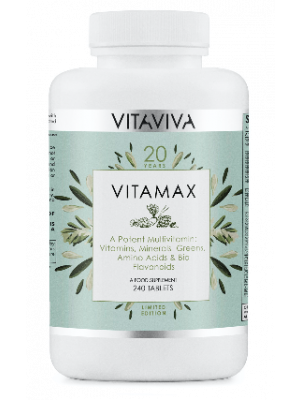 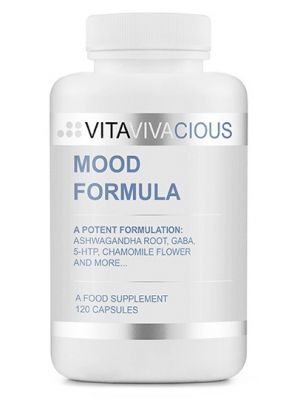 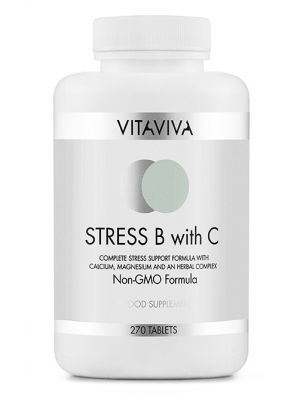